we’ll say it in song

TAKE A LISTEN BELOW

Tamara Wellons
Giving You the Best That I’ve Got

Giving You the Best That I've Got, Written by Anita Baker, Skip Scarborough, Sir Gant

He Looked Beyond My Fault (Amazing Grace), Written by Dottie Rambo 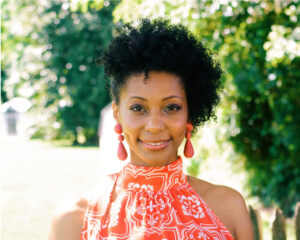 Tarea Anderson
How High the Moon

How High the Moon, Written by Nancy Hamilton and Morgan Lewis made popular by Ella Fitzgerald 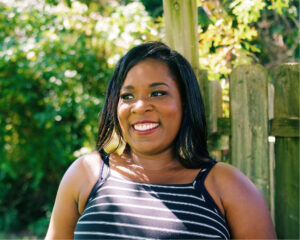 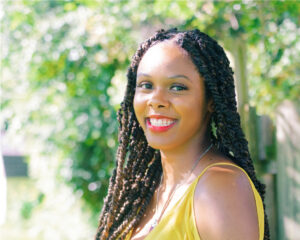 A BEAUTIFUL WAY TO

Show that You Care

The Healing Grams (TM) is a music platform created to make connections and virtually serve communities facing illness, loneliness, at-risk and in need of human interaction during the challenging time of the COVID-19 pandemic and beyond. Tamara invites three singers- Tarea Anderson, Shavaun Jackson and Jordan Moss to sing curated songs to be placed in a song library. The music is selected, requested and shared by the use of a request form and will be made available for others to send loved ones. 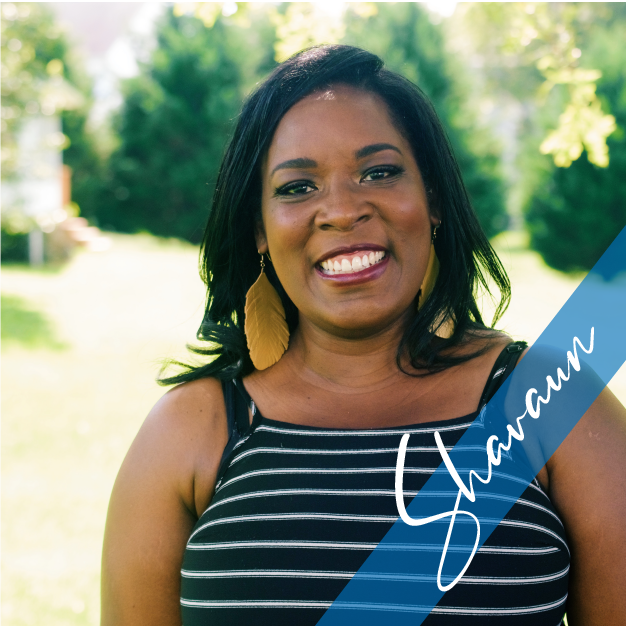 Shavaun Jackson is a native of Birmingham, Alabama… 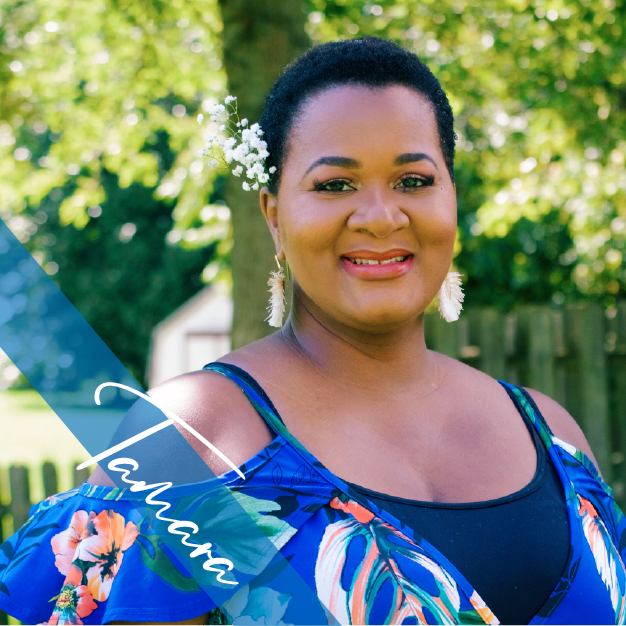 Tamara Wellons is a professional vocal music artist with over… 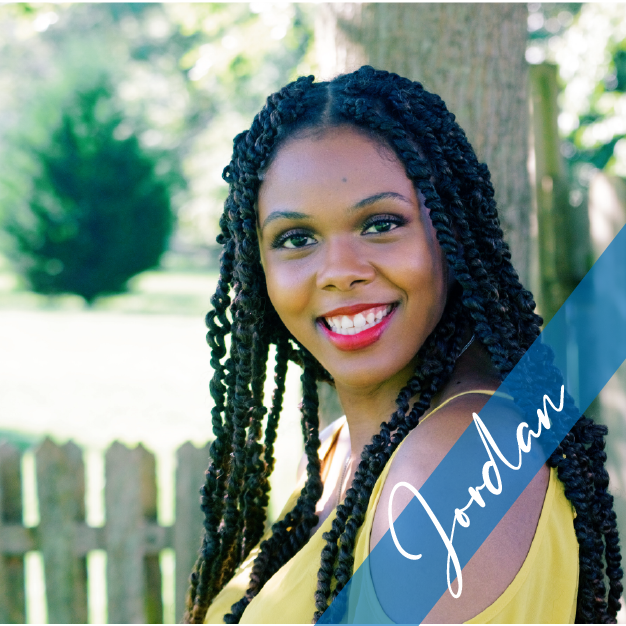 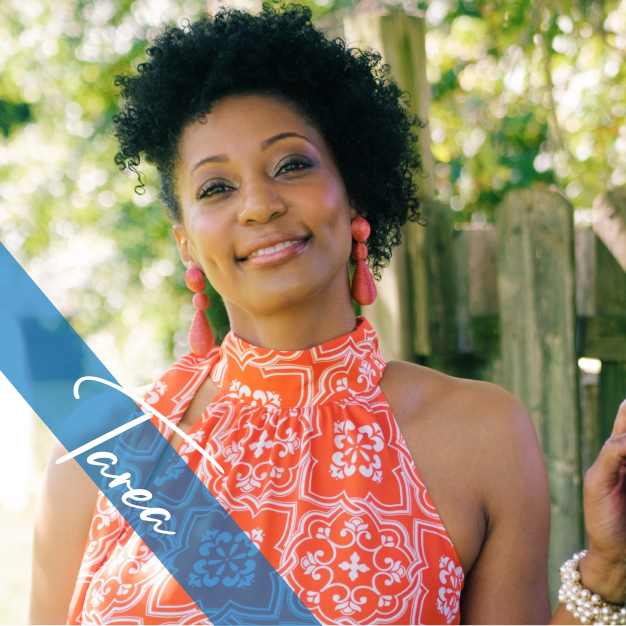 The warm texture of Tarea Anderson’s soulful voice captivates an audience with a playfulness that is uplifting while maintaining control of the rhythm, time and tempo of the music of various genres.  As a native of Washington, DC, Tarea’s sound is a product of the rich and varied music history of the Nation’s Capital that includes Gospel, Jazz, Doo Wop, Soul, Hip Hop, and Go Go.  Like the genre of Go Go, another product of DC, her artistic style embraces a combination of music that develops into an artform.

She is the winner of the 2004’s Smooth Jazz 105.9’s Sexiest Jazz Vocalist Competition.  She has been featured during Taste of Georgetown and the celebrated Duke Ellington Jazz Festival (now the DC Jazz Festival).  She has headlined regularly at one of DC’s newest music venues Alice’s Jazz and Cultural Society.  Also, the artist has headlined multiple times at DC’s historical venues comprising of Twins Jazz, Bohemian Caverns, Mr. Henry’s, and Blues Alley.

As a passionate example of the respect she has for musical treasures, Tarea has performed loving tributes to legends such as Betty Carter, Carmen McCrae, Al Jarreau, and Nancy Wilson to audiences of their dedicated fans. Her Nancy Wilson tribute inspired an invitation to sing with the legendary duo Tuck and Patti during one of their sold out shows at Blues Alley.  In addition to Tuck and Patti, Tarea has had the pleasure of sharing the stage with other great musicians including Najee and Roy Ayers.

Just prior to the current Pandemic Tarea Anderson was in the process of expanding her audience with plans to travel more throughout the US and to venture overseas.  The vocalist has been taking this time to explore more art, further develop artistic skills, and show support to fellow artists while working on her solo project.  Overall, the artist has been eagerly preparing physically, mentally, and spiritually for the future of music.

Tamara Wellons is a professional vocal music artist with over a decade of experience in the recording industry and a diverse career as a performer and a recording artist. She shares her authentic style and voice on stage and in healthcare settings. Tamara is the Program Manager for the Artist in Residence (AIR) Programs at Smith Center for Healing and the Arts, including the AIR Program at Inova Schar Cancer Institute. Prior to Smith Center, Tamara worked as a singer-in-residence for the Arts and Humanities Program (AHP) at Lombardi Comprehensive Cancer Center at MedStar’s Georgetown University Hospital. Rendering music as a service and in performance has been incredibly fulfilling and significant in her life and the lives of thousands of individuals. Tamara is a member of the National Organization for Arts in Health (NOAH) and is Vice President of the Washington, DC Chapter of the Recording Academy. www.tamarawellonsmusic.com

Shavaun Jackson is a native of Birmingham, Alabama. Her soulful contralto voice, passion for entrepreneurship, and heart to serve are an inspiration to her community and sets her apart from the rest. She has served as a Worship Leader and Music Liaison in various churches, provided vocal training and workshops for Choirs, Praise & Worship Teams, and commercial/independent artists for over a decade. She has recorded on an array of projects across various genres and is currently the lead vocalist in The G.O.H Experience, a worship group comprised of her family and other auxiliary musicians. Shavaun, partnered with her husband, is currently working to inform, educate, and activate aspiring artist professionals and musicians through their company, Kolab Entertainment, which is a music industry business hub located in the DMV area. She also is the CEO of Kolab Consulting Group (KCG) which is a company that assist businesses in building success through strategic collaboration. Shavaun’s contagious enthusiasm and passion instills in those around, extraordinary energy and dedication to move forward in their goals and purpose. Shavaun does not just set out ambitious goals … she is not afraid to motivate people to action.

Shavaun Jackson is highly respected amongst her colleagues in the music industry as a singer, songwriter, and producer. Her desire is to create an outlet for professionals in the entertainment industry that will promote upright living and musical career advancement as well as create commercial holistic lifestyle music that will move the heart, stimulate the mind and touch the life of every listener.

Jordan Alexis Moss is originally from Tulsa, Oklahoma. She began her singing journey and love of music as a toddler. With the guidance of vocal coach, Priscilla Lima – Ledesma, Jordan is honing her vocal performance and language skills to share with all. 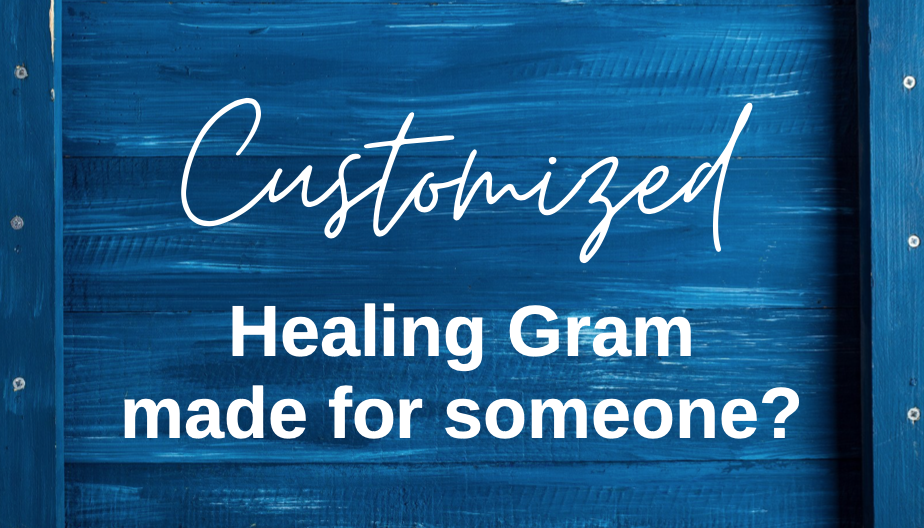 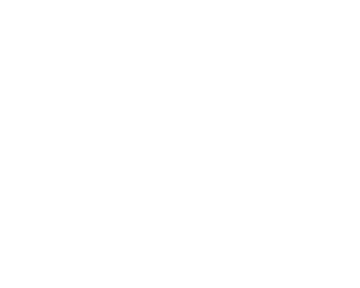